Increasingly, diversity and inclusion policies have become a consideration in the selection of outside counsel. Using data driven analysis of the latest rankings, this Legal Media 360 special report assesses gender diversity at the largest multi-practice law firms in Thailand.

In the eight publications examined, a total of 264 lawyers in Thailand were recognized.

The national average male to female ratio for Thailand law firms is 69 to 31 percent which, as can be seen from the charts, is comparable to the overall Asia average of 71 to 29 percent: 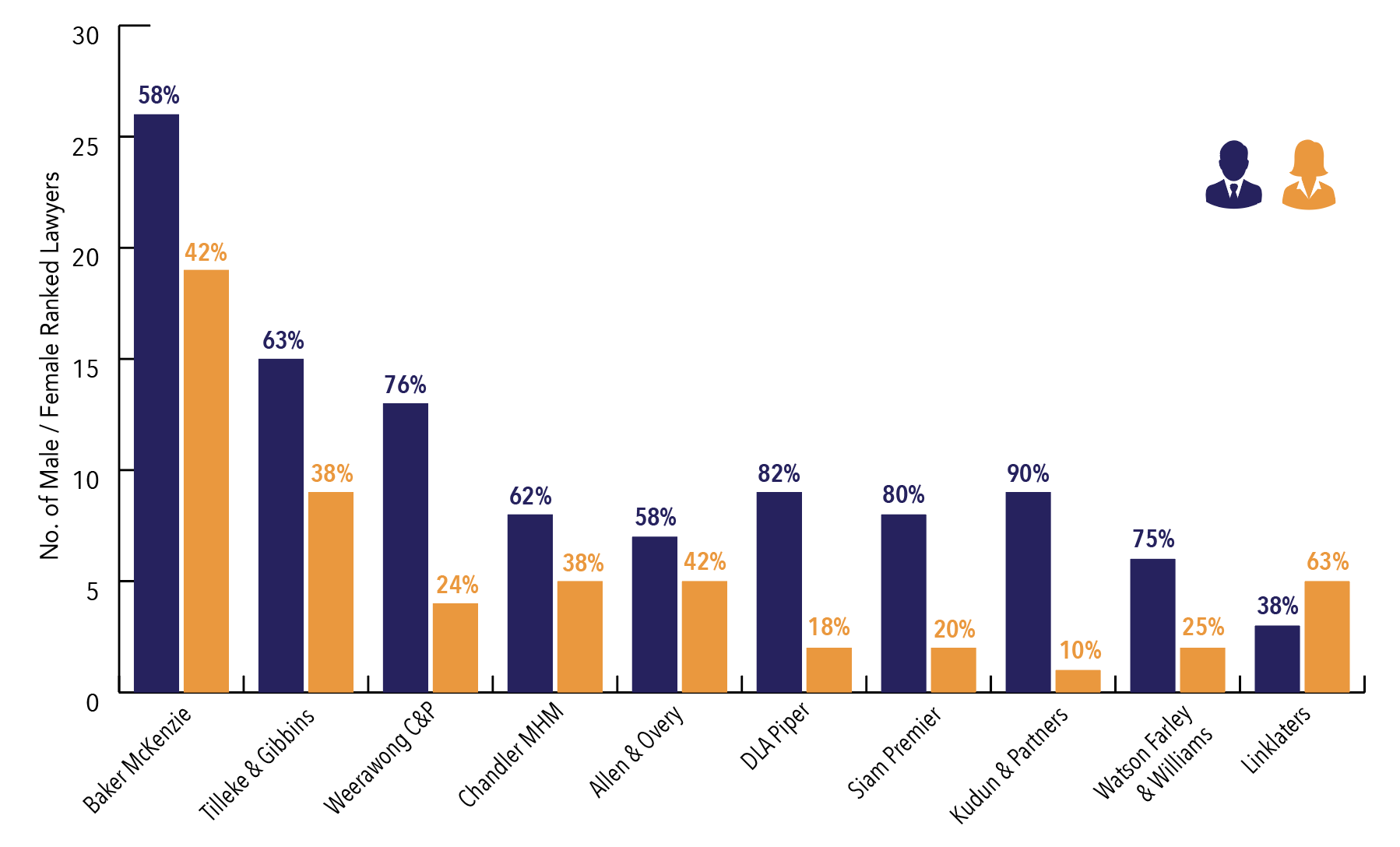 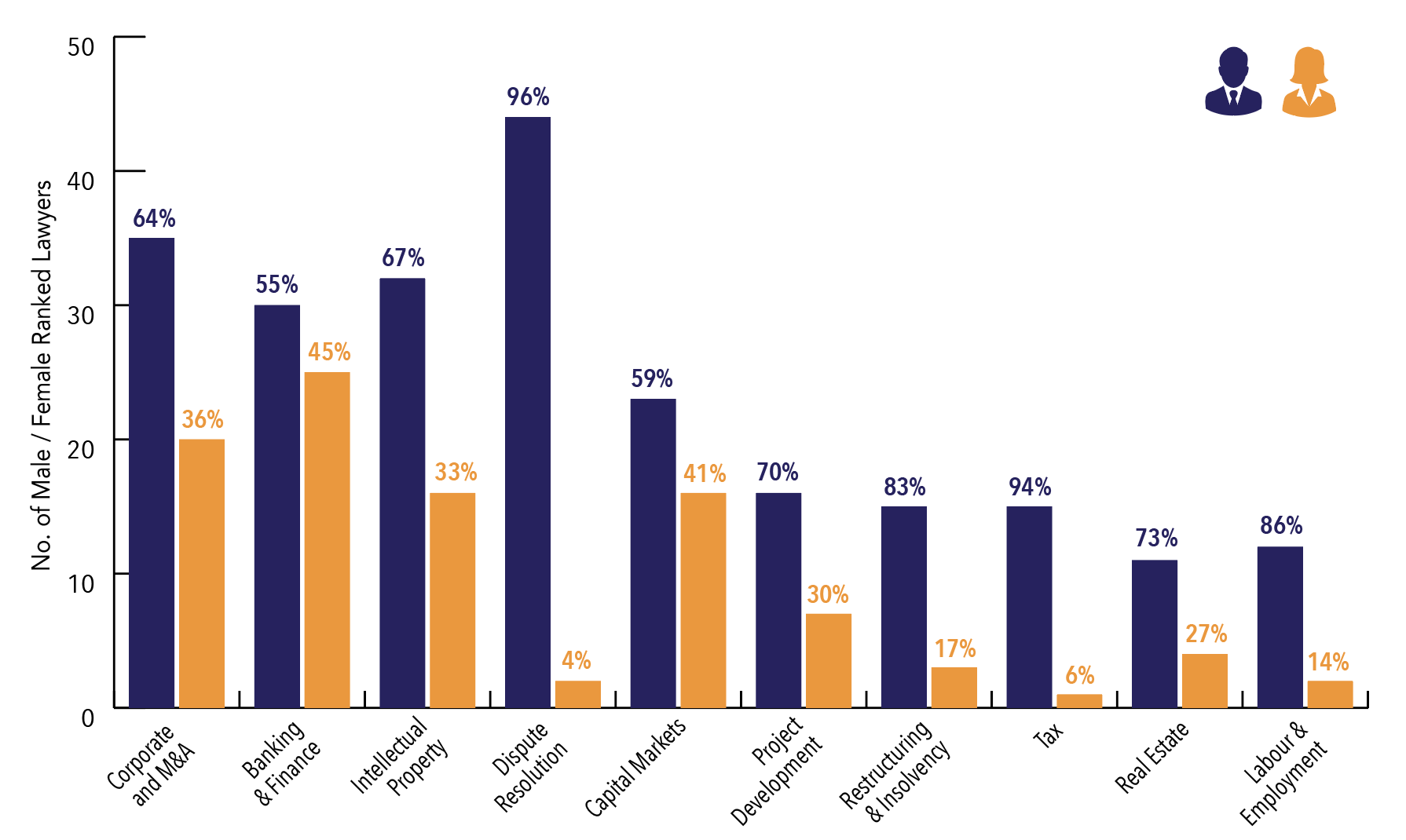 Commentary: The above chart shows the top 10 practice areas by recognized lawyer count. It is clear from the data that women lawyers are under-represented in most of the 10 practice areas, with diversity clearly lacking in the areas of Dispute Resolution and Tax. Interestingly, for Banking and Finance which is normally male dominated is the most gender balanced practice area in Thailand. 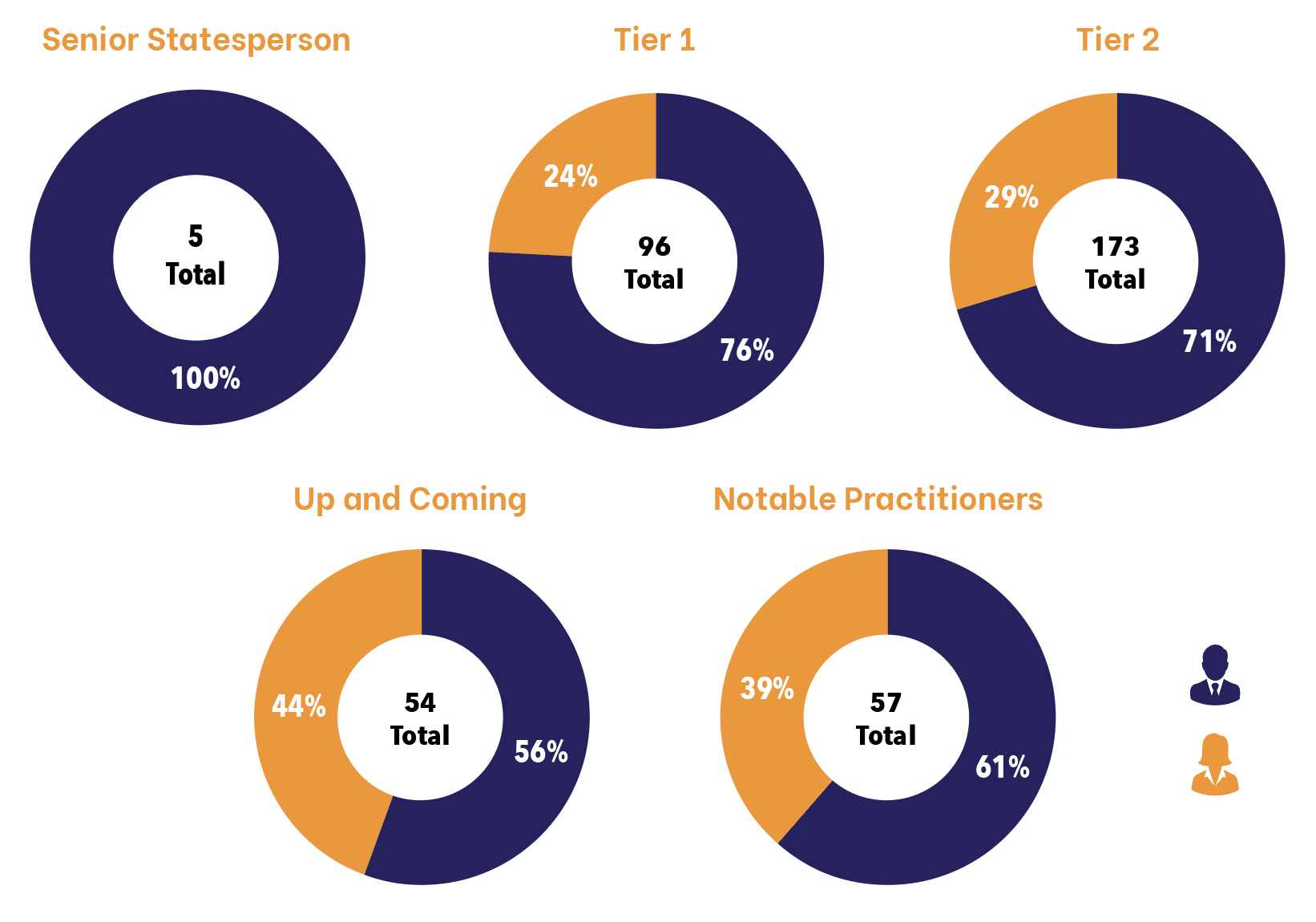 While partner level lawyers are predominantly male, the gender ratio for Up and Coming lawyers clearly shows that the market is shifting to be more gender balanced. 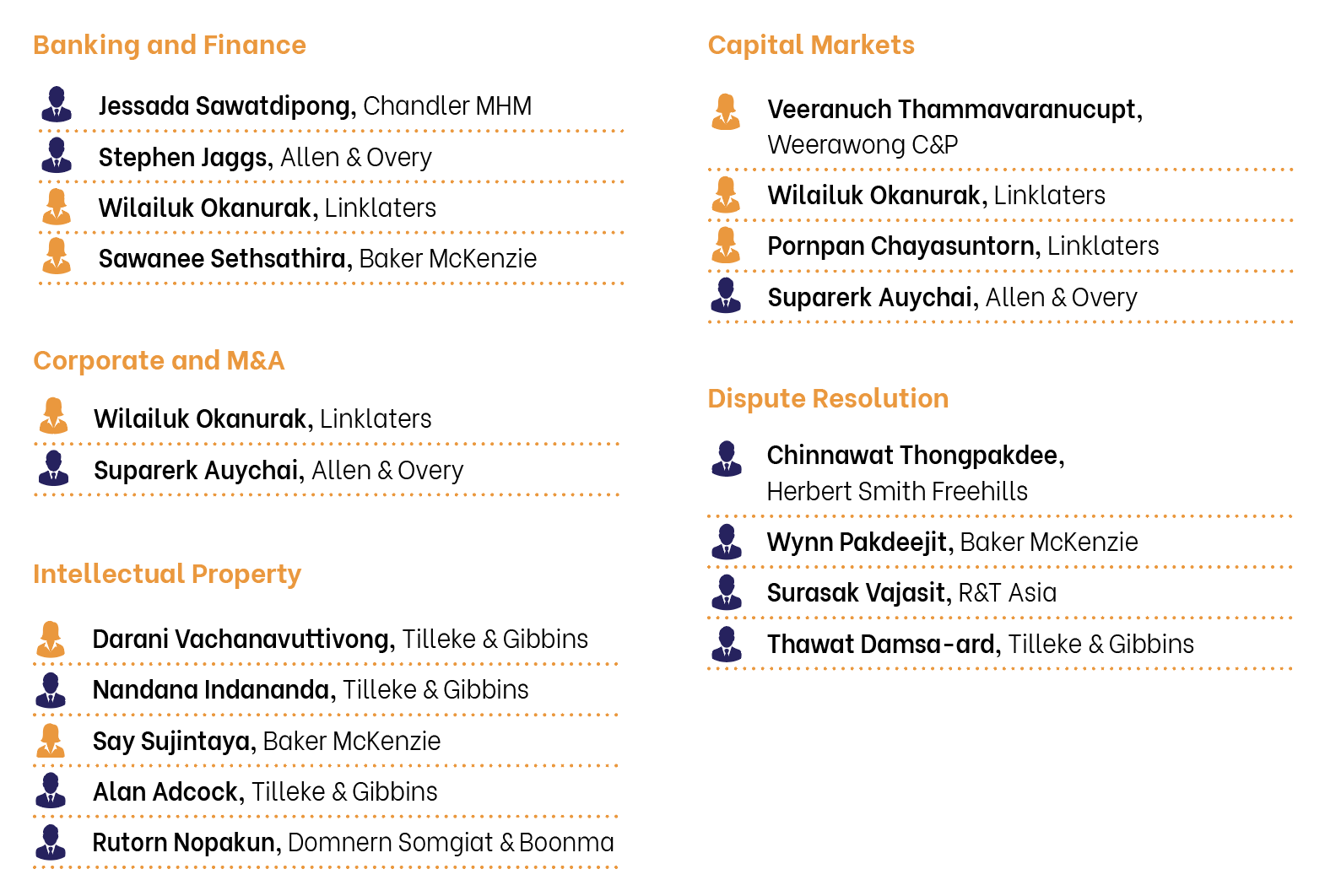 Commentary: A breakdown of the top lawyers with the most Tier 1 recognitions shows that female representation at the top level is fairly well represented. This suggests that (besides Dispute resolution) female lawyers are leading the most significant cases or deals in Thailand which is unique compared with other Asia jurisdictions covered by Legal Media 360. 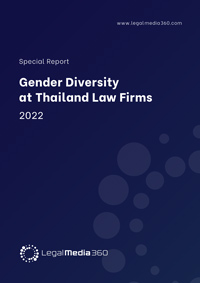